The Big Island of Hawai'i

Hawaii Island is home to Kilauea, one of the most active volcanoes in the world.

The island is often referred to as the Island of Hawaiʻi, the Big Island, or Hawaiʻi Island to distinguish between the island and the state.  It is larger than all of the other islands in the archipelago combined and is the largest island in the United States. 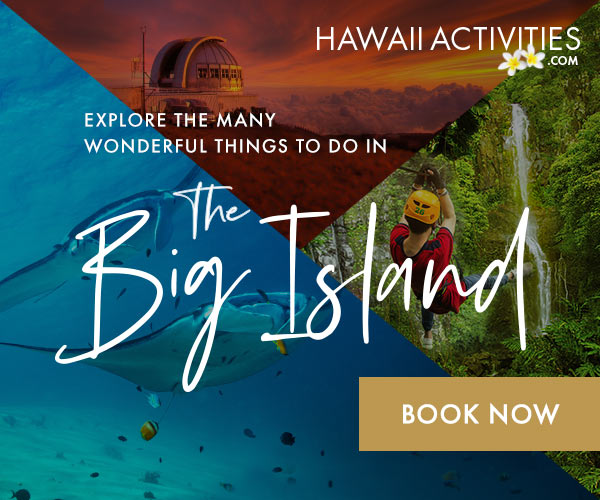