Oahu is the port of entry for most of Hawaii's visitors. It's home to Honolulu, Waikiki Beach, North Shore and Hanauma Bay.

Oʻahu is known as “The Gathering Place.” It is the third largest of the Hawaiian Islands; however, it is home to about two-thirds of the population of the U.S. state of Hawaii. The state capital, Honolulu, is on Oʻahu’s southeast coast. Including small close-in offshore islands such as Ford Island and the islands in Kaneohe Bay and off the eastern (windward) coast, it has a total land area of 596.7 square miles, making it the 20th largest island in the United States. Along with the rest of the Hawaiian Islands, Oahu is one of the largest and northernmost islands of Polynesia. 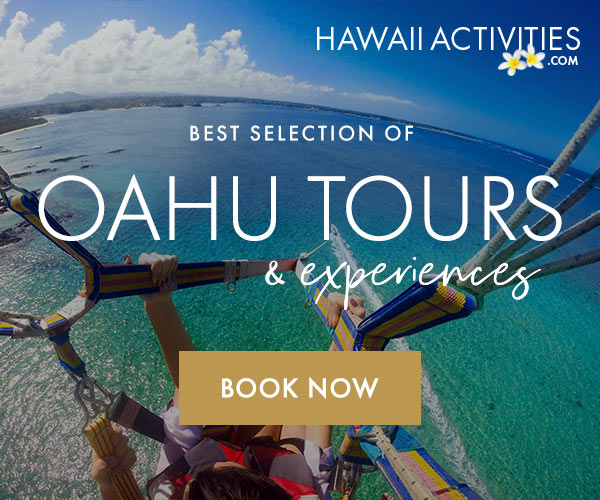 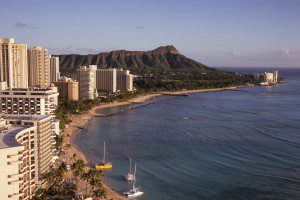 Oahu is the port of entry for most of Hawaii's visitors. It's home to Honolulu, Waikiki…